The heat will be taken out of the used EV market over the next couple of months across Europe as the supply of stock becomes increasingly scarce, according to the latest INDICATA Market Watch used car insights report.

However, Battery Electric Vehicles remained the fastest-selling used car type in July even though sales fell by 5% as stock supplies reached critical levels across EVs and all other fuel types.

New car production levels remain compromised by the global semiconductor shortage forcing leasing and rental companies to extend contracts or retain their aging fleet cars rather than pump used cars, including EVs, into the market. OEMs too are holding onto ex-management cars and dealers are retaining their part exchange used cars rather than selling them at auction.

To put Europe’s stock shortage into perspective between 1 July and the 1 of August markets such as Portugal and Germany reported the largest fall in stock of -9.9% and -5.8% respectively. France saw the biggest single country rise in used stock levels of just 1.1% during this period. 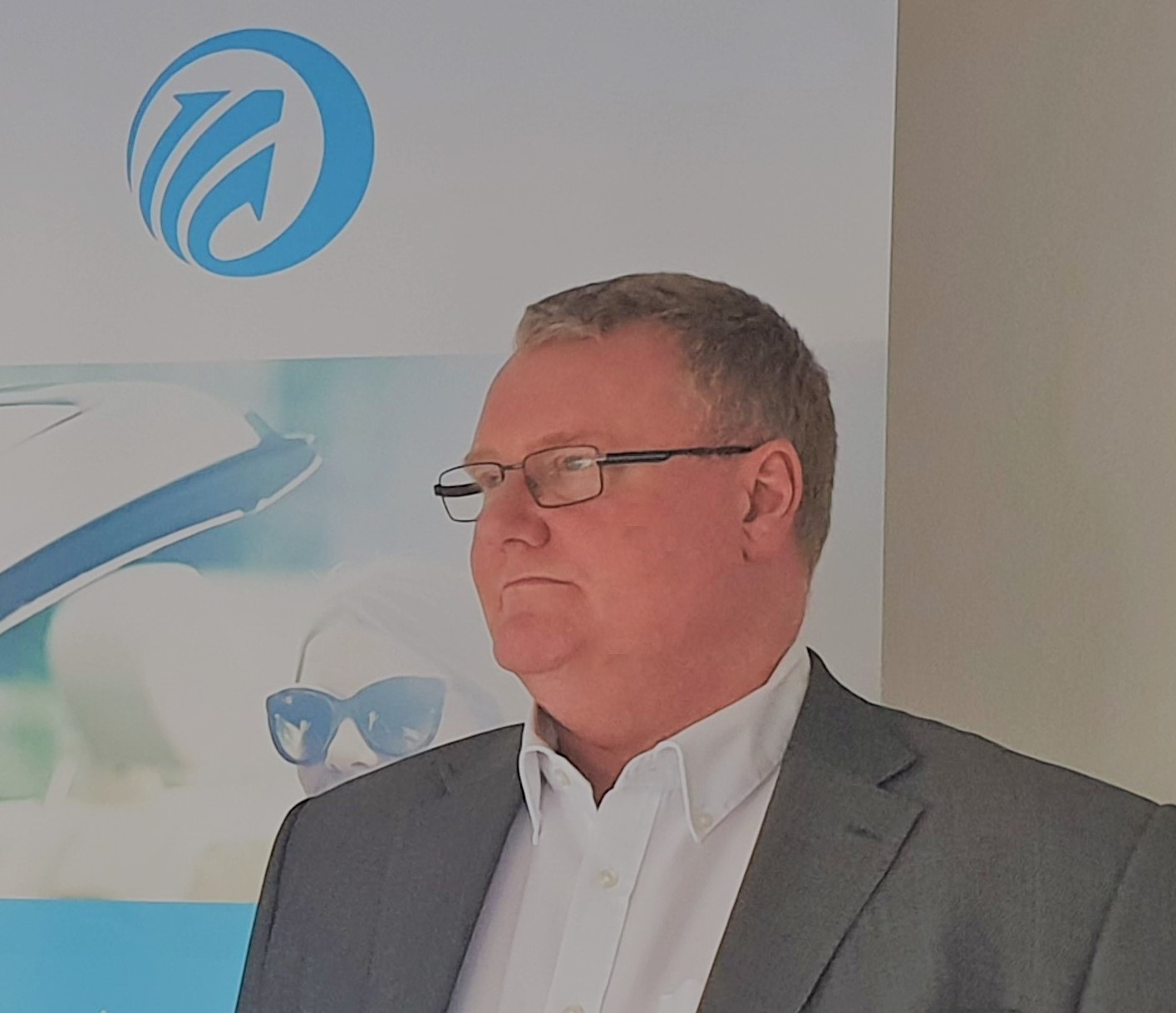 The high demand for alternatively fuelled vehicles continued in July with the three-fastest-selling cars comprising the Tesla Model 3 in first place and the Tesla Model Y and Toyota C-HR in second and third place.

“Some leasing companies are reporting that 40% of their fleet are currently on contract extensions which gives us some idea why the used car sector is being starved of cars,” explained Andy Shields, INDICATA’s global business unit director.

“The dramatic increase in used EV demand of recent months looks set to be compromised by new car production challenges which are likely to remain for at least another 18 months,” he added.